How to Involve Kids in Room Planning

In conversation with experienced Interior Designer at Contractorbhai…

How involving kids in their room planning make difference?

Designer – All this while kid’s room was not what depicted that kid personality. Kid’s room interior style spoke more about their parent’s style and liking. Kids didn’t really want to spend much time in their own room. They felt forced to be in that room.
Don’t make this mistake. It’s their room. They are going to spend their time living there. So let your kids have a role to play when it comes to designing their room. Well there are loads of benefits in letting kids get involved in their room planning.
It becomes their Space, the space they want to live in
No matter what you want you kids to be like or doing, having a space they like and feel comfortable will really help them utilize time constructively.

Designer PITCH – Involving kids for designing their bedroom has many benefits over kids. Like –
The room becomes a proud achievement for them
It has been observed that kids who were involved in doing up their room turned them to be responsible person of the room. They felt a sense of ownership for their room. These kids had neater, organized rooms which otherwise is not seen.
Help them feel Responsible
Involving kids for doing up their bedrooms, turn to be a game changer in kid’s attitude. They feel more responsible and valued.
Help bond better with parents
It has been observed that kids found who were involved in their bedroom designing plan had positive experience. It also help parents explore their relationship with kids. It help them know the true likes, dislikes and know their hidden creative side. Also it has been observed these kids had their rooms kept neater and organized all while. Doesn’t that sound good, because I guess Indian parents are more worried about cleaning up the mess of their kid’s bedroom.

How can you get Kids’ involved in kid’s bedroom planning and designing?

Designer – To get started with kid’s bedroom planning,

Basis on above study kid’s bedroom is designed. 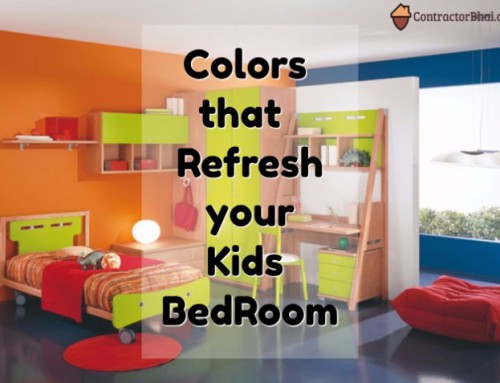 These Colors can refresh your Kids Room 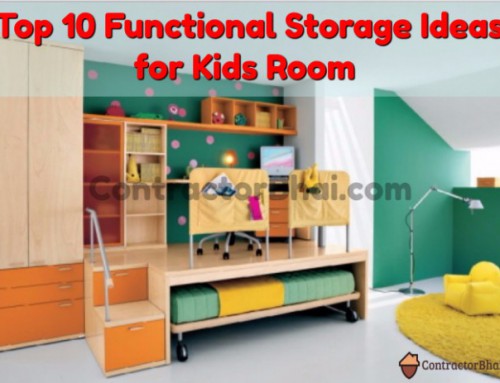 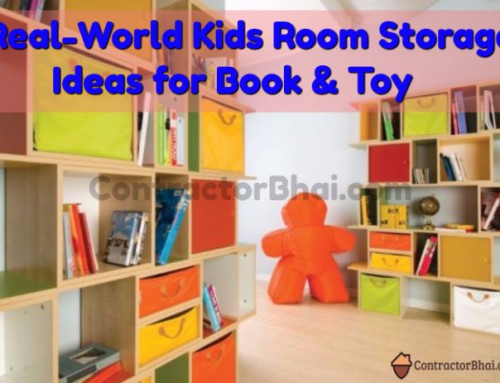 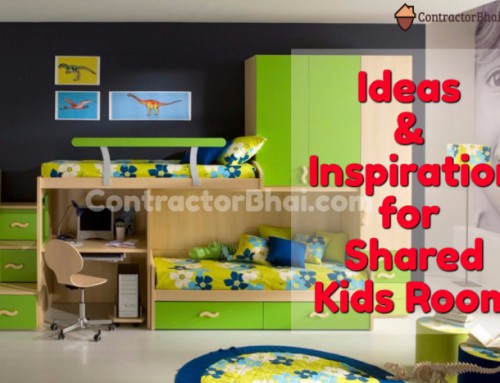